Fiction in Print by Gay Degani

Rattle of Want
A Collection of Stories & the Novella,
"The Old Road" 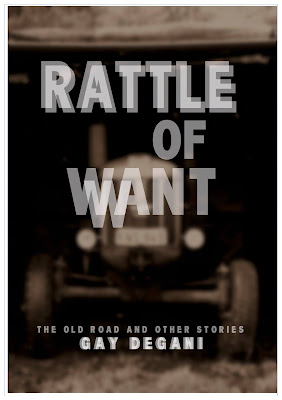 What Came Before
A Novel of Suspense 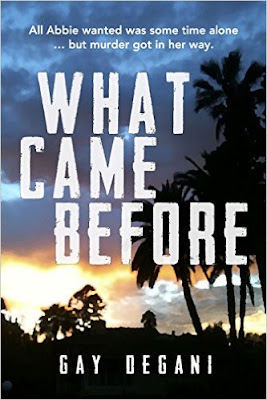 
"Prayer for the Children" and "Stephen King" in Mystery Train Issue #23, Blink-Ink

Under a sliver of moon, she sent them into the gully urging them to quiet.  - from "Prayer"

She’d brought her first editions, and when her kinetic pacing drew him out,
he autographed the lot...  - from  "Stephen King"

Her fourth school in as many grades, first grade in Florida,
second, third, and fourth in California, Hawthorne, Lancaster, and now up the mountain in Mammoth, where, if she'd thought of herself as an oddball before, unused to the heat of a high desert summer, she really felt the oddball now.

The sons of Joseph Greer wrangled a dozen horses through the open gate as flames crested Hook Mountain. The herd, mostly bays, skittered onto the meadow. Lupine, baneberry, yellow Mexican hat surrendered under hooves. Plumes of smoke tarnished the sky, staining the sun copper. Charley studied the fire near the top of the slope while Luke slid down from the buckskin, and pulling the horse with him, grabbed the wire gate to drag it shut. 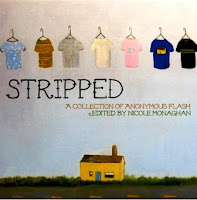 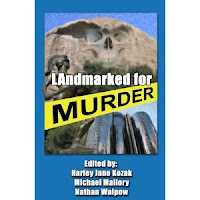 
Eight Stories about mothers
and daughters

"Feet" in Issue 2 of The Newer York